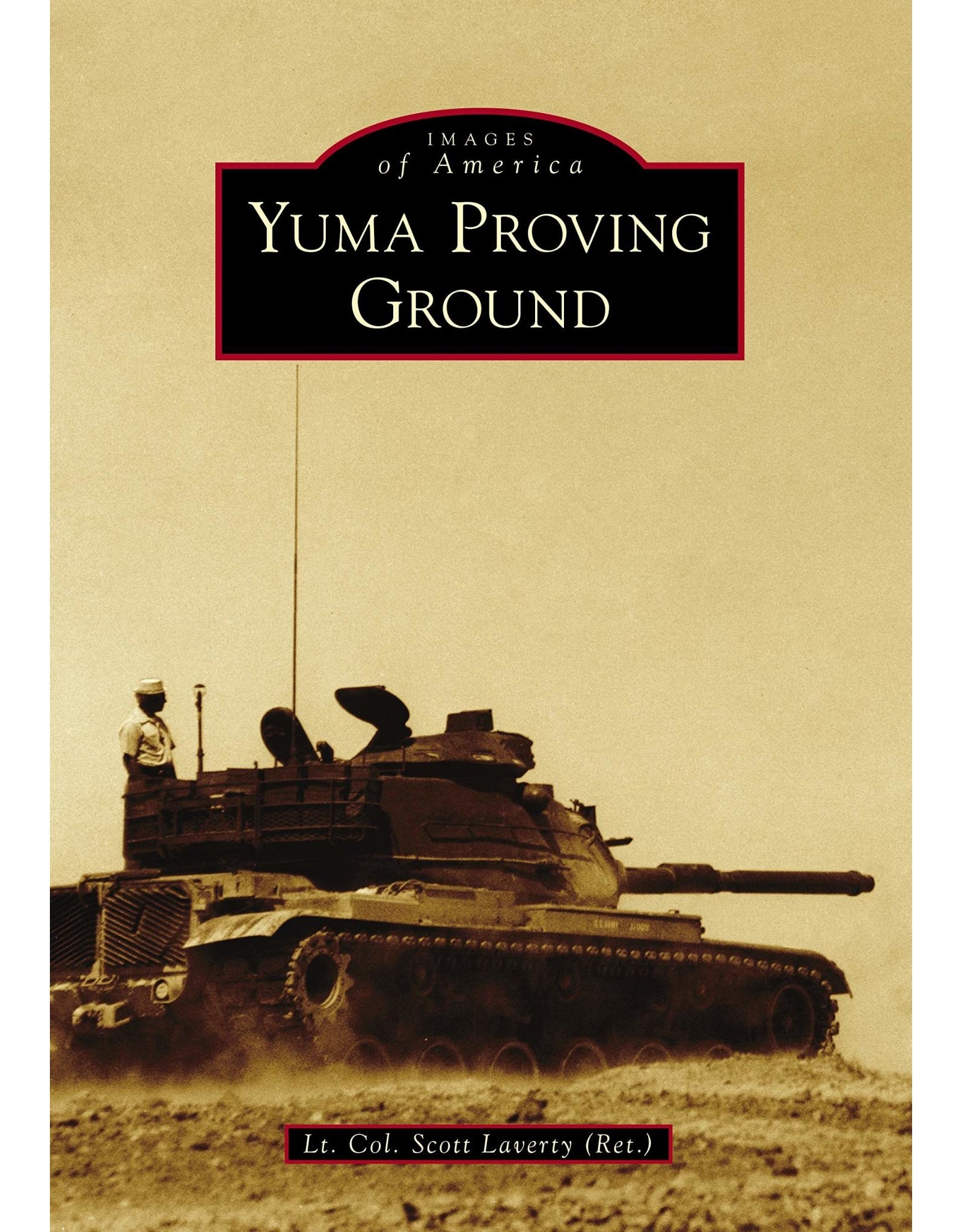 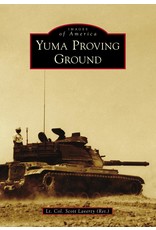 The Yuma Proving Ground’s early history began in 1849 with the establishment of Army outposts in the region. When the United States entered World War II in 1942, the Army established a large-scale training center that expanded from eastern California into western Arizona. Gen. George S. Patton Jr. was assigned to develop the Desert Training Center as a location to train personnel and test equipment in the harsh desert for the war effort. As part of the Desert Training Center, Camp Laguna and the Yuma Test Branch were founded to conduct specific training and testing in support of the war effort. In 1951, the Yuma Test Branch was renamed the Yuma Test Station, and by 1957, the Army began training personnel on military freefall. In 1963, the Army renamed the Yuma Test Station as the Yuma Proving Ground. Today, the Yuma Proving Ground stands near the original sites with the continued task of testing equipment and training personnel.

Lt. Col. Scott Laverty is a 29-year veteran of the US Army Reserves and holds a graduate degree in military history. He has drawn on the archives of the Yuma Proving Ground Heritage Center, the General Patton Memorial Museum, the Yuma Quartermaster Depot Historic Park, the Yuma County Library District’s Heritage Library, and various other museums and archives to provide this historical account of the fascinating history of the Army’s Yuma Proving Ground.