Women's Diaries of the Westward Journey 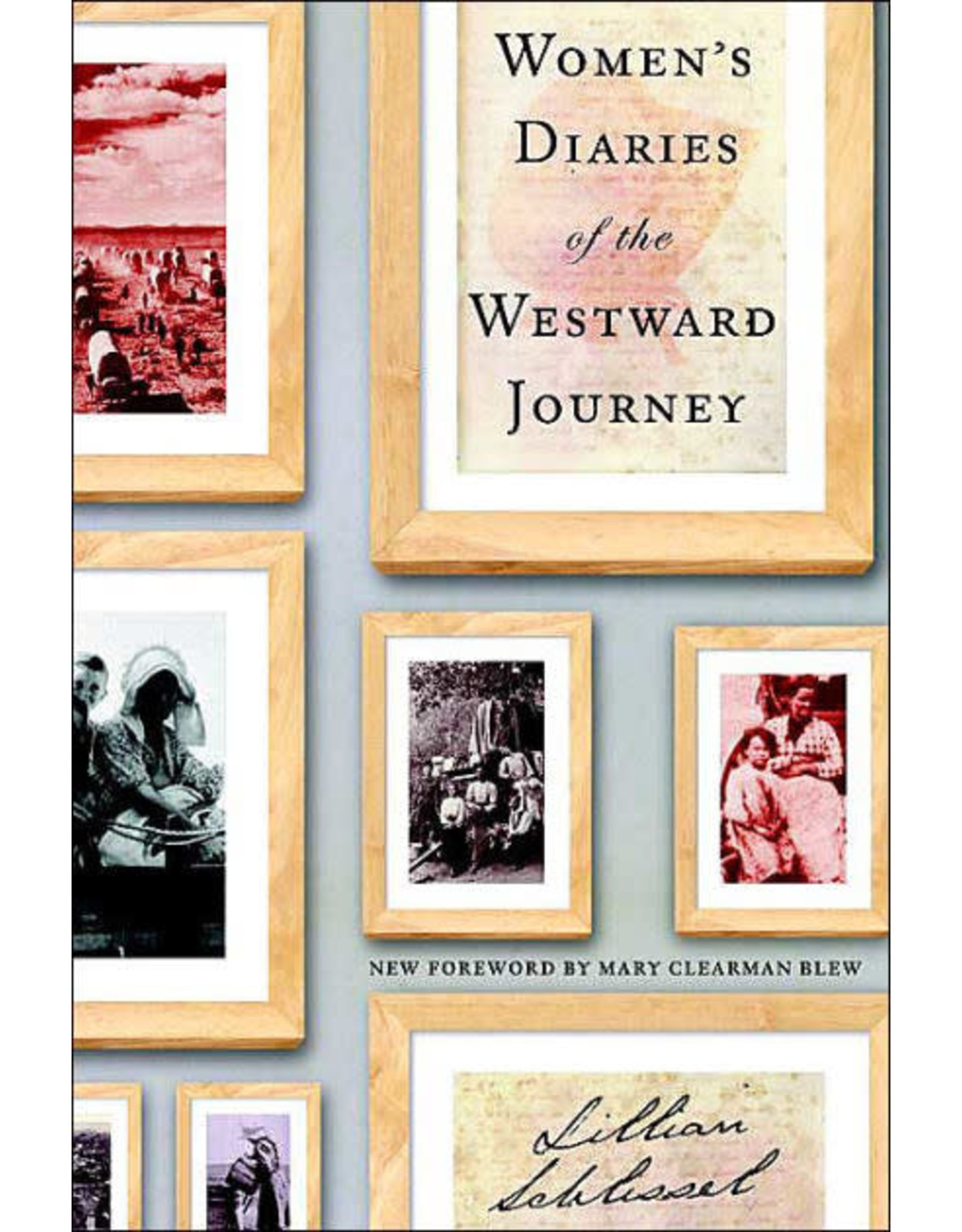 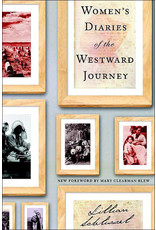 More than a quarter of a million americans crossed the continental United States between 1840 and 1870, going west in one of the greatest migrations of modern times. The frontiersmen have become an integral part of our history and folklore, but the westering experiences of American women are equally central to an accurate picture of what life was like on the frontier.

Through the diaries, letters, and reminiscences of women who participated in this migration, Women's Diaries of the Westward Journey gives us primary source material on the lives of these women, who kept campfires burning with buffalo chips and dried weeds, gave birth to and cared for children along primitive and dangerous roads, drove teams of oxen, picked berries, milked cows, and cooked meals in the middle of a wilderness that was a far cry from the homes they had left back ease. Still (and often under the disapproving eyes of their husbands) they found time to write brave letters home or to jot a few weary lines at night into the diaries that continue to enthrall us.

In her new foreword, Professor Mary Clearman Blew explores the enduring fascination with this subject among both historians and the general public, and places Schlissel's groundbreaking work into an intriguing historical and cultural context.