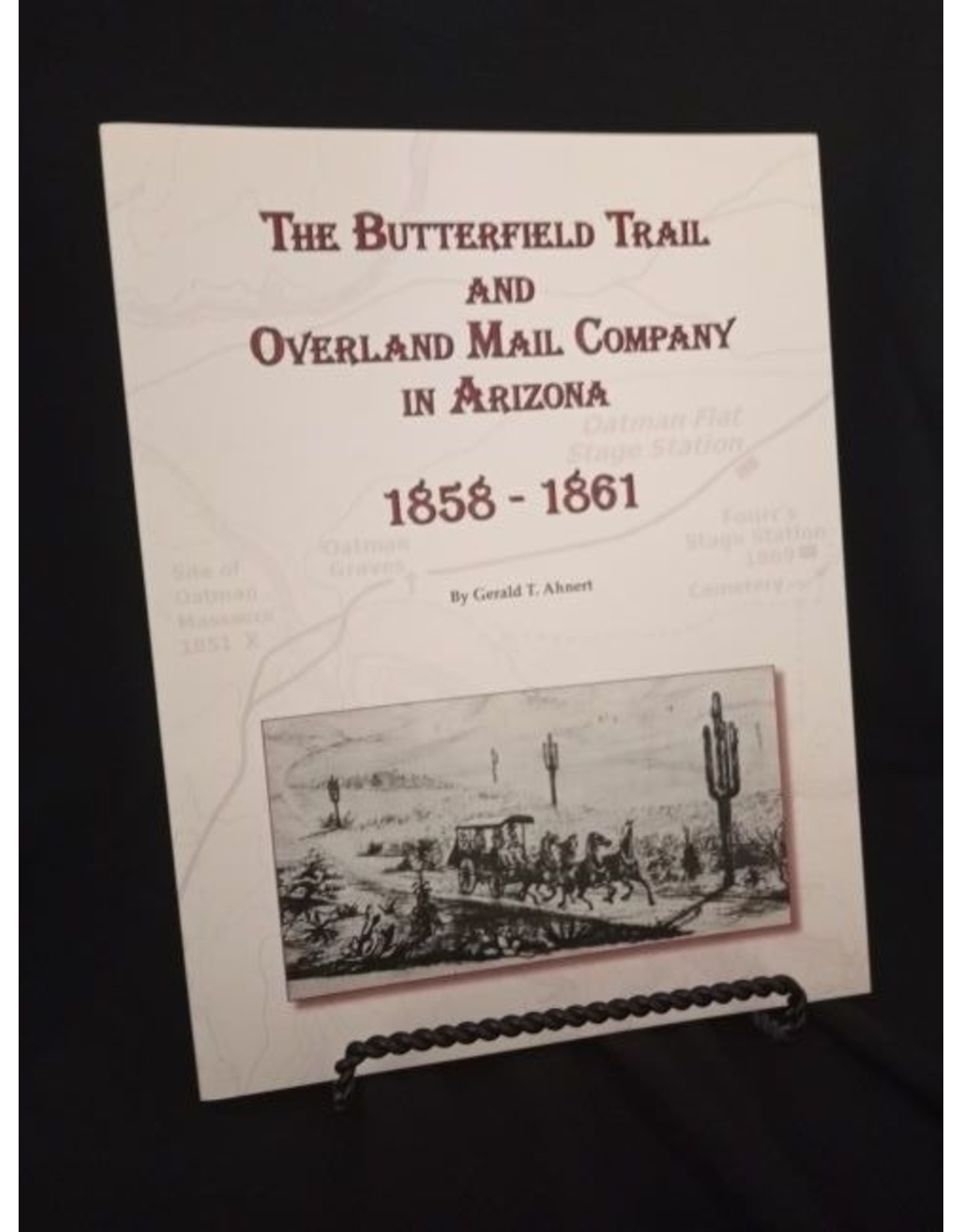 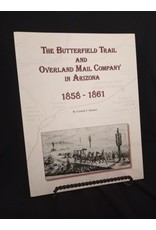 This book contains ninety-five maps showing the location of the 400 mile trail and twenty-six stage station sites in Arizona. Twenty-two photographs, taken over a forty year period, demonstrate what the trail looks like, a massacre site, graves, the military telegraph line of 1873-1880, a possible Butterfield corral, and some historical material found along the trail. There are also sixteen historical drawings, three station plans, and a drawing of a typical military telegraph pole.

The store of each stage station contains many eyewitness accounts from newspapers and government reports. The 1860 census stating the names at the "Great Overland Mail Stations" added much valuable information. Many historical references, from Civil War military orders in The War of the Rebellion, described the condition of the trail and stations immediately after the closing of the Overland Mail Company in March 1861.