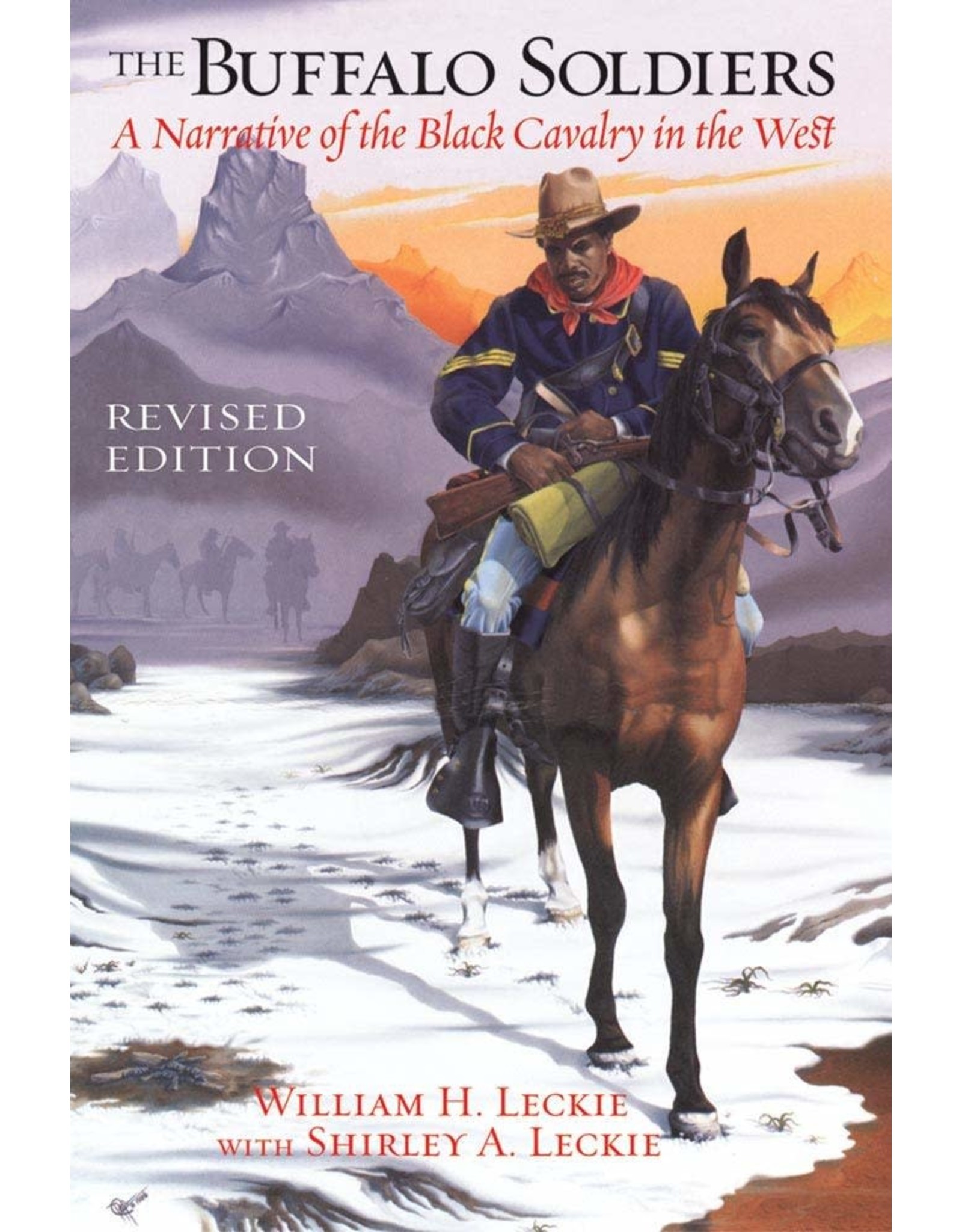 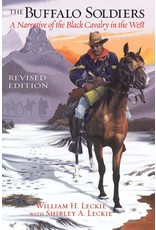 Originally published in 1967, William H. Leckie's The Buffalo Soldiers was the first book of its kind to recognize the importance of African American units in the conquest of the West. Decades later, with sales of more than 75,000 copies, The Buffalo Soldiers has become a classic. Now, in a newly revised edition, the authors have expanded the original research to explore more deeply the lives of buffalo soldiers in the Ninth and Tenth Cavalry Regiments.

Written in accessible prose that includes a synthesis of recent scholarship, this edition delves further into the life of being an African American soldier in the nineteenth century. It also explores the experiences of soldiers' families at frontier posts. In a new epilogue, the authors summarize developments in the lives of buffalo soldiers after the Indian Wars and discuss contemporary efforts to memorialize them in film, art and architecture.