Anza Trail and the Settling of California

Home / Anza Trail and the Settling of California 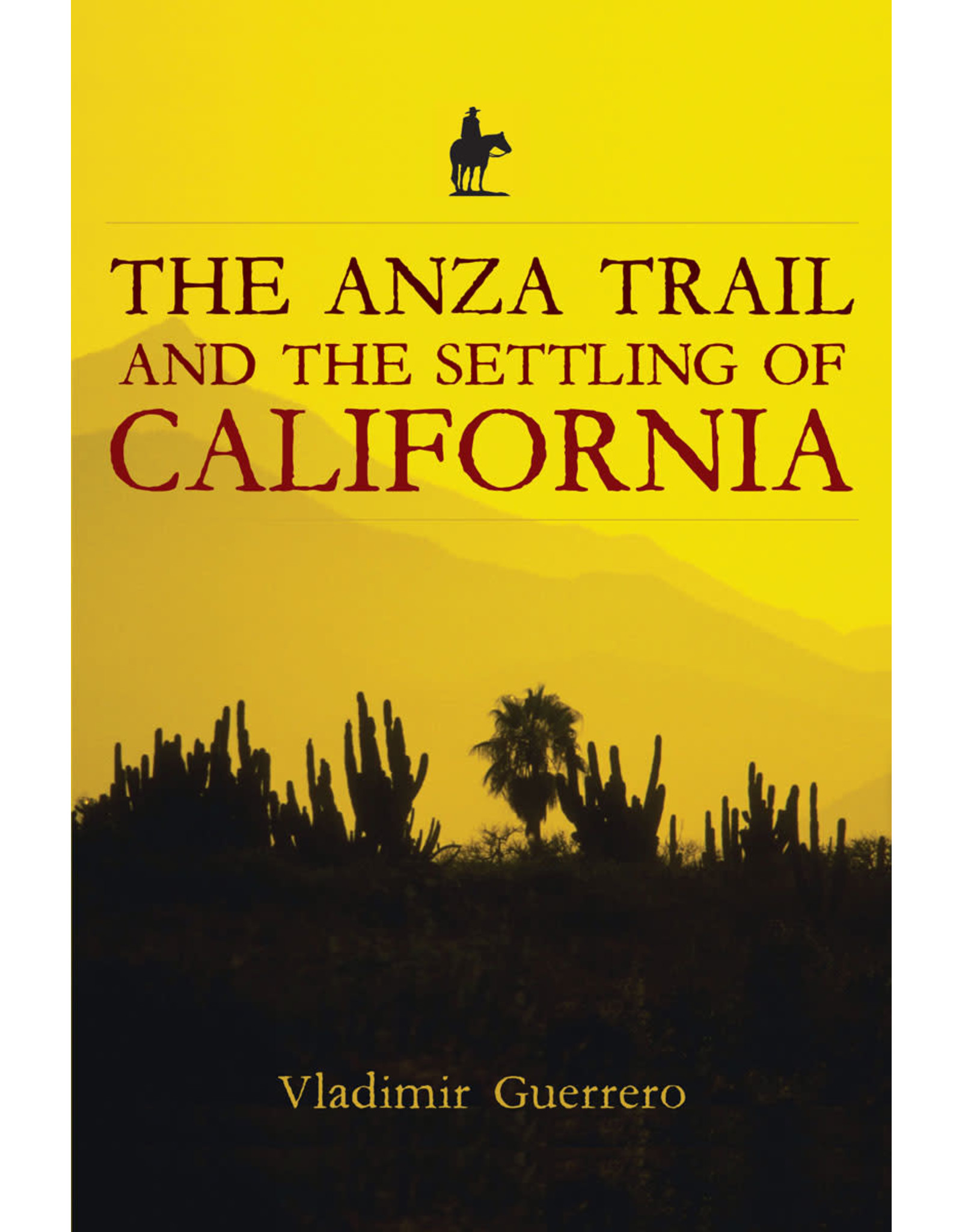 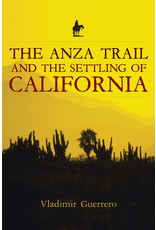 In 1774, just as the American colonies were getting ready to break away from the British crown, Spain sought to strengthen its hold on Alta California. The viceroy of New Spain ordered two expeditions to set out from what is now the Mexico/Arizona border and head toward the California coast. The first would establish a route through previously unexplored territory-five hundred miles of uncharted deserts, snow-capped sierra, and Indian land; the second would bring settlers along that route to found a Spanish colony on San Francisco Bay.

The leader of these expeditions was Juan Bautista de Anza, a career soldier born in the New World and acquainted with the wild borderlands of the Spanish empire. Traveling with the strong-willed commander were and equally stubborn Spanish priest, a fugitive Native American guide, and a party of mixed-race soldiers and settlers. At various points along the route, the expeditions were also accompanied by sometimes hundreds of tribal people, most notably the Yuma )now called the Quechan) of the Colorado River and their chief, Palma, without whom the expeditions would certainly have failed.

The Anza Trail and the Settling of California records both large-scale epic history and intimate personal drama. With original translations, fresh commentary, and fifteen new trail maps, it synthesizes firsthand documents and diaries from the expeditions to illuminate and bring to life this important but little-known chapter in the history of the American West.