Sunk Without a Sound

Home / Sunk Without a Sound 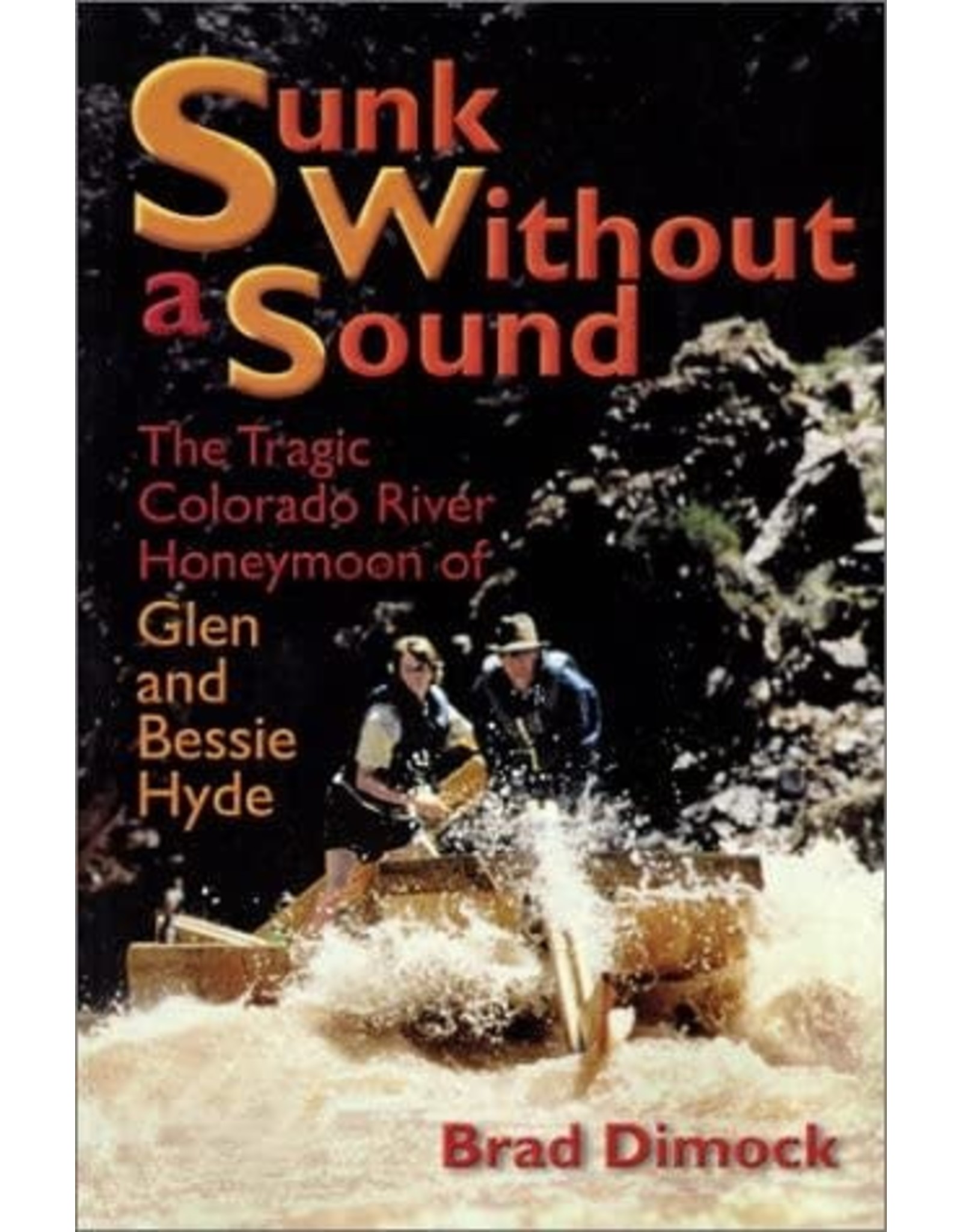 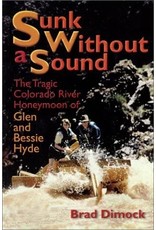 The tragic Colorado River honeymoon of Glen and Bessie Hyde.

Glen and Bessie Hyde began their honeymoon trip down the Green and Colorado Rivers on October 20, 1928. A month later they hiked to the rim of Grand Canyon, resupplied, and returned to their boat. Whe they did not arrive at trip's end, Glen's father launched an exhaustive search of lower Grand Canyon. The Hydes' crude Idaho sweep scow was found in calm water, fully loaded. But Glen and Bessie had vanished without a trace. So began the greatest mystery in the annals of whitewater navigation.

More than forty years later, in 1971, an older woman on a Grand Canyon river trip announced she was Bessie Hyde. She said she had stabbed Glen, hiked out , and started life anew. In 1976 a skeleton thought to be Glen Hyde's was found at the canyon rim with a bullet in the skull. Since then, another suspected Glen and another Bessie have appeared, further convoluting the myth of they Hydes.

Author and boatman Brad Dimock searched the country for the true story of the Hydes. He followed each story and obscure lead to its end, even going to the extreme of recreating the Hydes' archaic craft for a harrowing trip through Grand Canyon with his own bride.

Sunk Without a Sound is the riveting tale of the search for Glen and Bessie Hyde.