Other Slavery: the Uncovered Story of Indian Enslavement in America

Home / Other Slavery: the Uncovered Story of Indian Enslavement in America 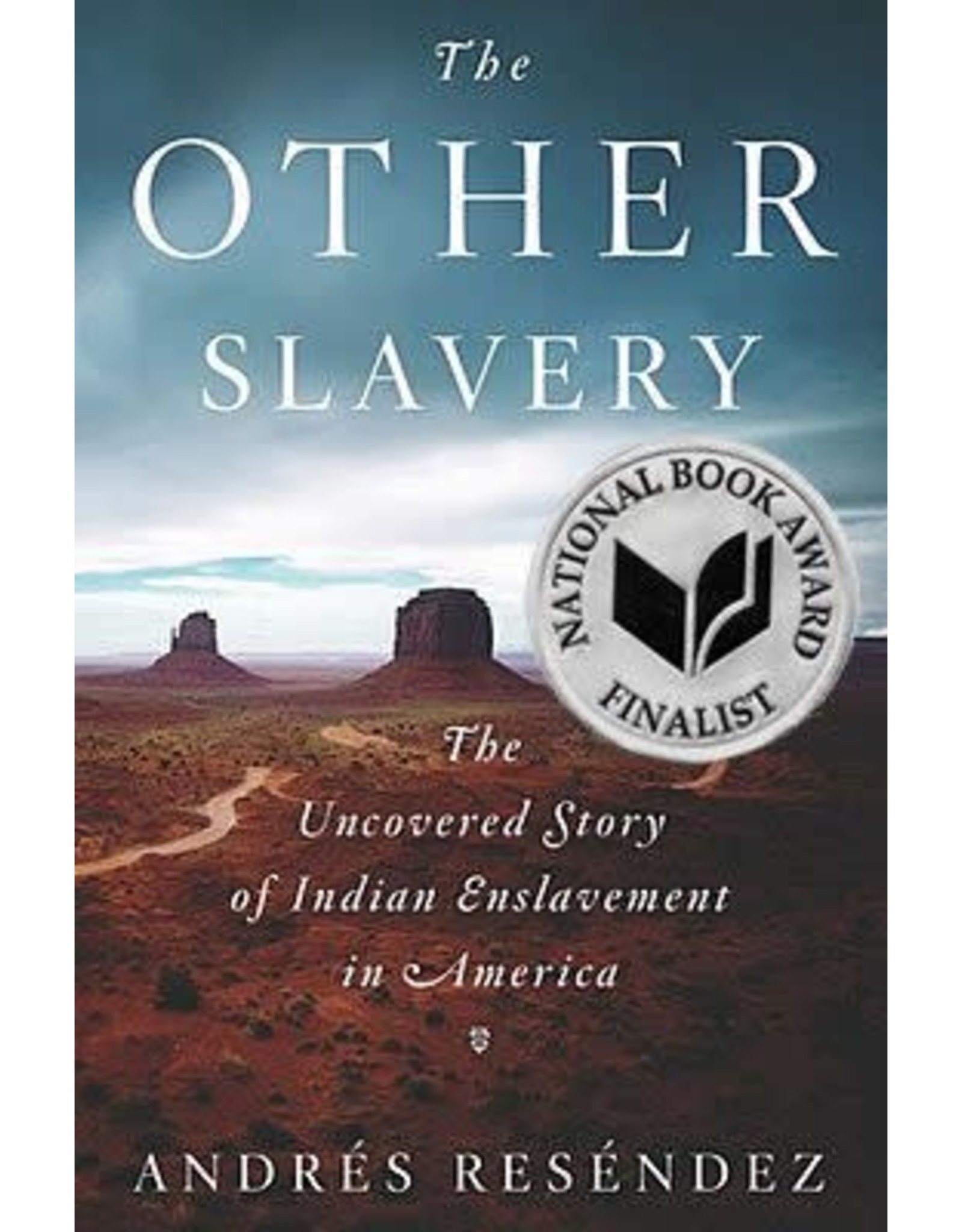 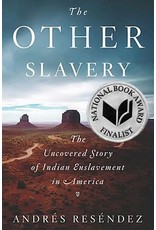 The sweeping story of the enslavement of tens of thousands of Indians across America, from the time of the conquistadors up to the early twentieth century.

Since the time of Columbus, Indian slavery was illegal in much of the American continent. Yet, as Andres Resendez illuminates in his myth-shattering The Other Slavery, it was practiced for centuries as an open secret. There was no abolitionist movement to protect the tens of thousands of Natives who were kidnapped and enslaved by the conquistadors. Resendez builds the incisive case that it was mass slavery-more than epidemics-that decimated Indian populations across North America. Through riveting new evidence, including testimonies of courageous priests, rapacious merchants, and Indian captives, The Other Slavery reveals nothing less than a key missing piece of American history.

For more than two centuries we have fought over, abolished, and tried to come to grips with African American slavery. It is time for the West to confront an entirely separate, equally devastating enslavement we have long failed truly to see.