Massacre At The Yuma Crossing

Home / Massacre At The Yuma Crossing 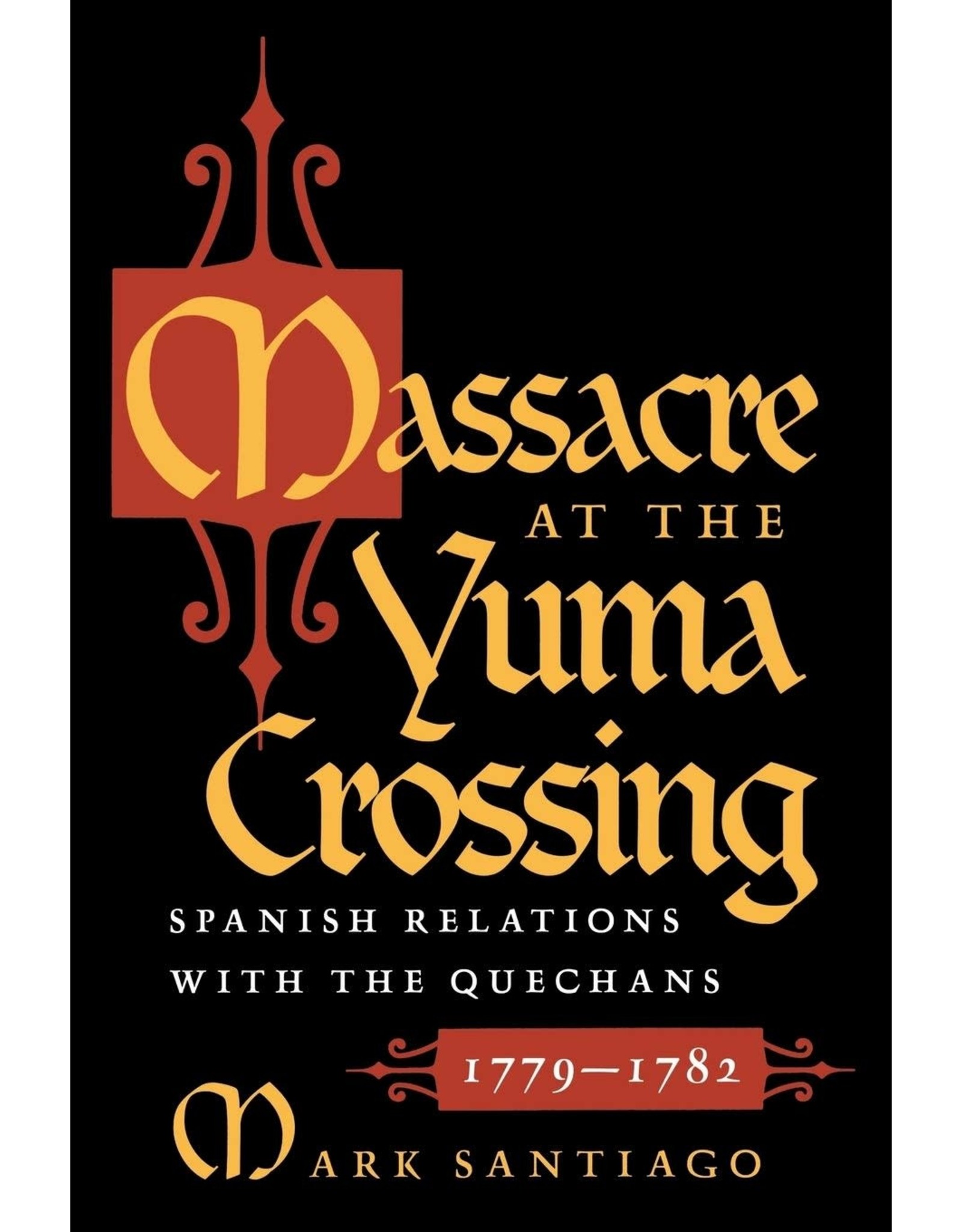 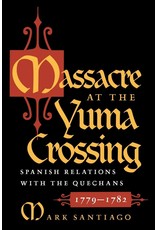 The quiet of the dawn was rent by the screams of war. Scores, perhaps hundreds, of Quechan and Mohave warriors leaped from concealment, rushing the plaza from all sides. Painted for battle and brandishing lances, bows, and war clubs, the Indians killed every Spaniard they could catch.

The route from the Spanish presidial settlements in upper Sonora to the Colorado River was called the Camino del Diablo, the "Road of the Devil." Running through the harshest of deserts, this route was the only way for the Spanish to transport goods overland to their settlements in California. At the end of the route lay the only passable part of the lower Colorado, and the people who lived around the river, the Yumas or Quechans, initially joined into a peaceful union with the Spanish. When the relationship soured and the Yumas revolted in 1781, it essentially ended Spanish settlement in the area, dashed the dreams of the mission builders, and limited Spanish expansion into California and beyond.

In Massacre at the Yuma Crossing, Mark Santiago introduces us to the important and colorful actors involved in the dramatic revolt of 1781: Padre Francisco Garcés, who discovered a path from Sonora to California, made contact with the Yumas and eventually became their priest; Salvador Palma, the informal leader of the Yuman people, whose decision to negotiate with the Spanish earned him a reputation as a peacebuilder in the region, which eventually caused his downfall; and Teodoro de Croix, the Spanish commandant-general, who, breaking with traditional settlement practice, established two pueblos among the Quechans without an adequate garrison or mission, thereby leaving the settlers without any sort of defense when the revolt finally took place.

Massacre at the Yuma Crossing not only tells the story of the Yuma Massacre with new details but also gives the reader an understanding of the pressing questions debated in the Spanish Empire at the time: What was the efficacy of the presidios? How extensive should the power of the Catholic mission priests be? And what would be the future of Spain in North America?