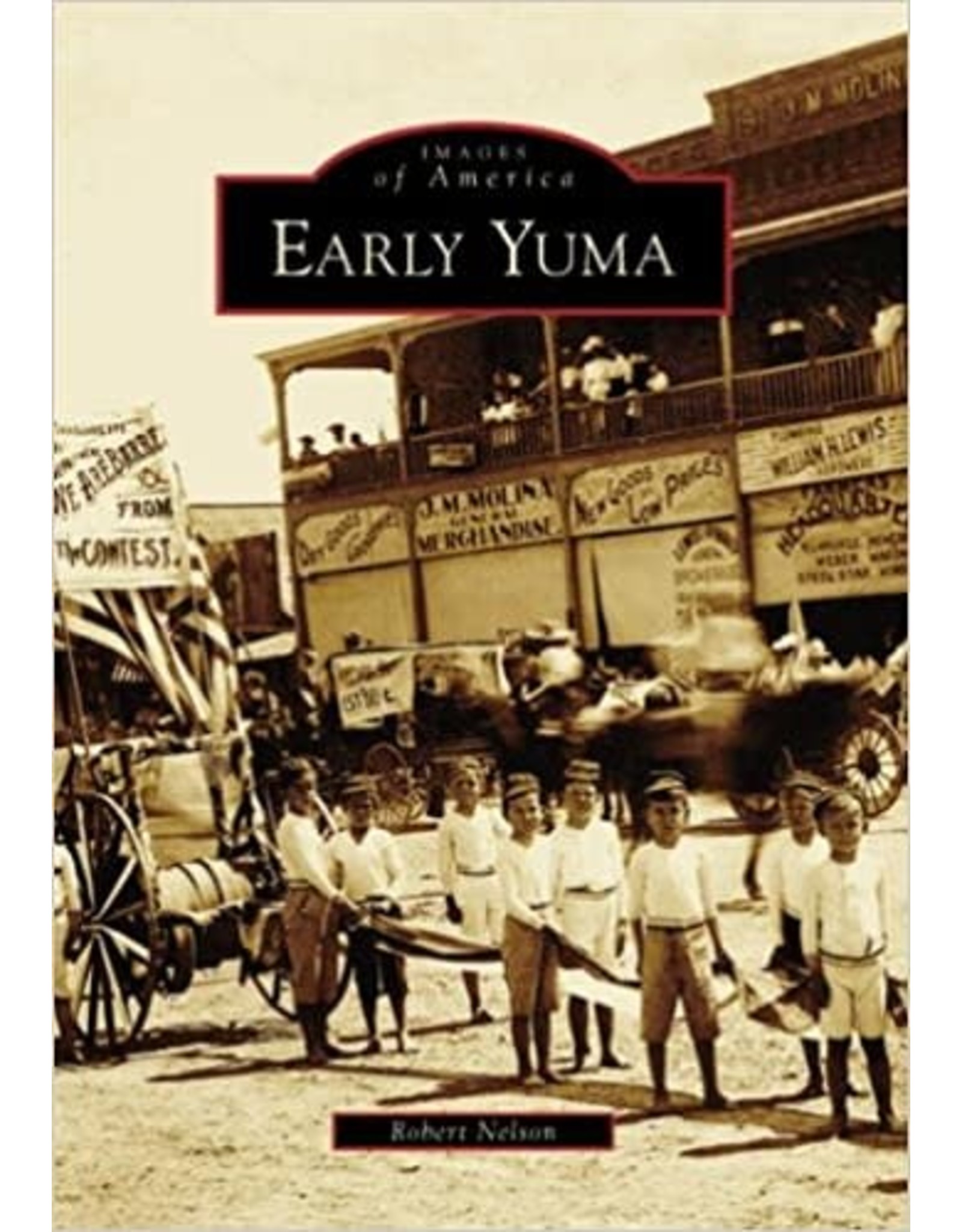 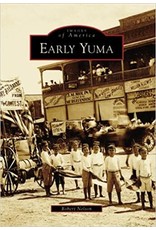 At the end of the 19th century, outlaws opined they would rather kill themselves than be taken alive to certain slow-boiled death in the caldron of Yuma's territorial prison, known nationally as "The Hell Hole." But to the pioneer residents of Yuma, the prison was the finest structure in town, sitting atop a breezy hill. When the prison was closed, Yuma's citizens used the abandoned structure as a school. That Yuma's residents lived happily where the West's most notorious outlaws feared to die is just one testament to the profound strength and perseverance of the first settlers of the community. This photographic history pays tribute to those men and women-Quechan, Spanish, Mexican, and Anglo-who looked past the arid landscape to envision a thriving river port, then a mining center, and finally, a verdant valley and winter playground.

Author Robert Nelson is an award-winning Phoenix journalist whose own family first settled in Arizona City, later Yuma, in 1869. His great-great-uncle, John Dorrington, owned and edited the Yuma Sentinel for 30 years while serving four times in the territorial legislature. Nelson, who wrote this book with assistance from the Arizona Historical Society and the Arizona Historical Foundation, is also working on a book about Dorrington and the family's ideological roots in the pre-Civil War abolitionist movement.

The Images of America series celebrates the history of neighborhoods, towns, and cities across the country. Using archival photographs, each title presents the distinctive stories from the past that shape the character of the community today. Arcadia is prod to play a part in the preservation of local heritage, making history available to all.