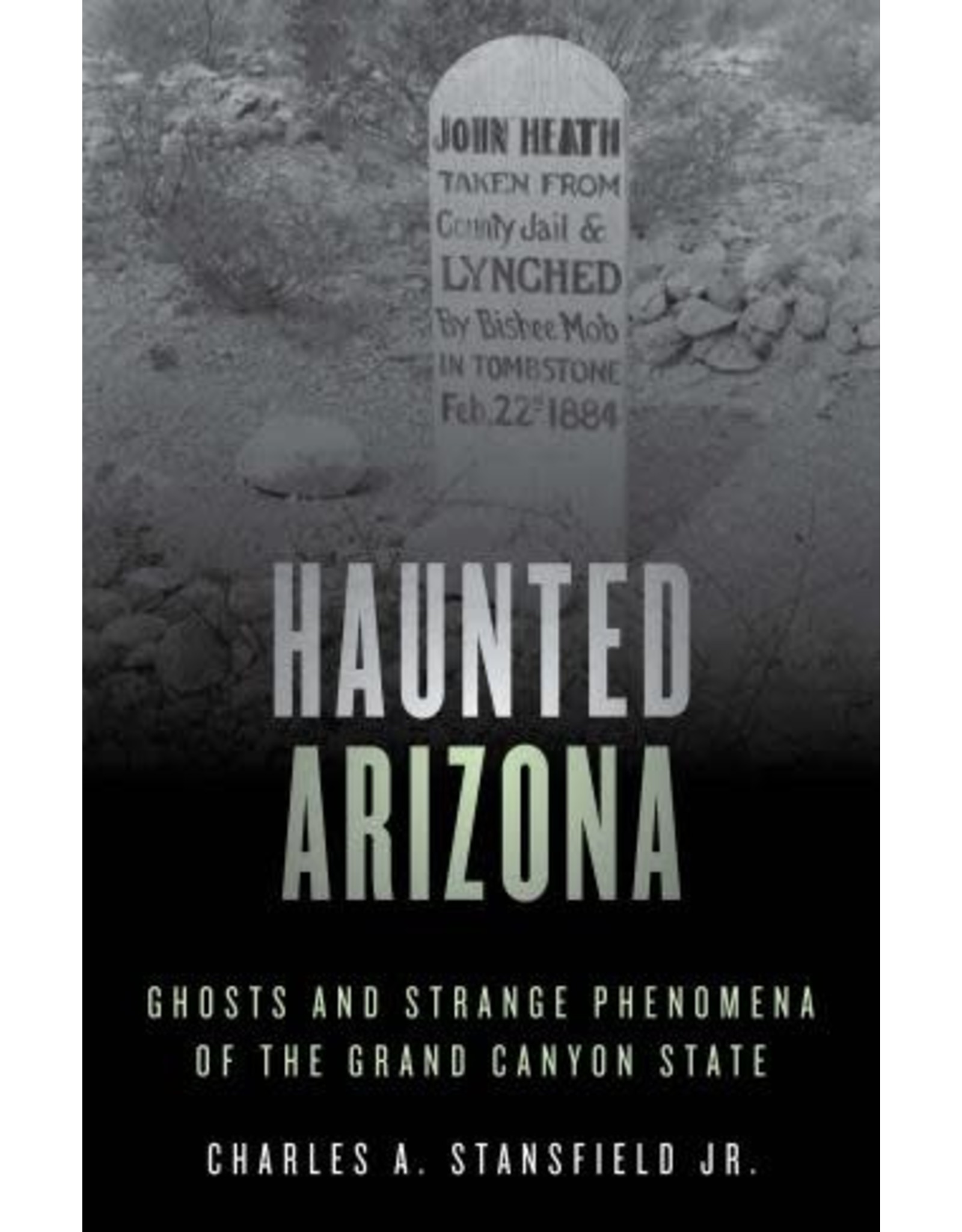 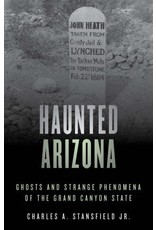 From the arid desert to the population centers of Phoenix and Tucson, Arizona is rich in tales of the paranormal, with ghost stories of the early native tribes, cowboys, and gold miners and frequent sightings of UFOs, Bigfoot, and Chupacabra. Bone-chilling tales in this volume include the spirits of Tombstone, the ghost train of Curly Bill, the mysterious appearances of the Blue Lady, and the phantoms that crossed the Atlantic to haunt London Bridge.