Down the Great Unknown

Home / Down the Great Unknown 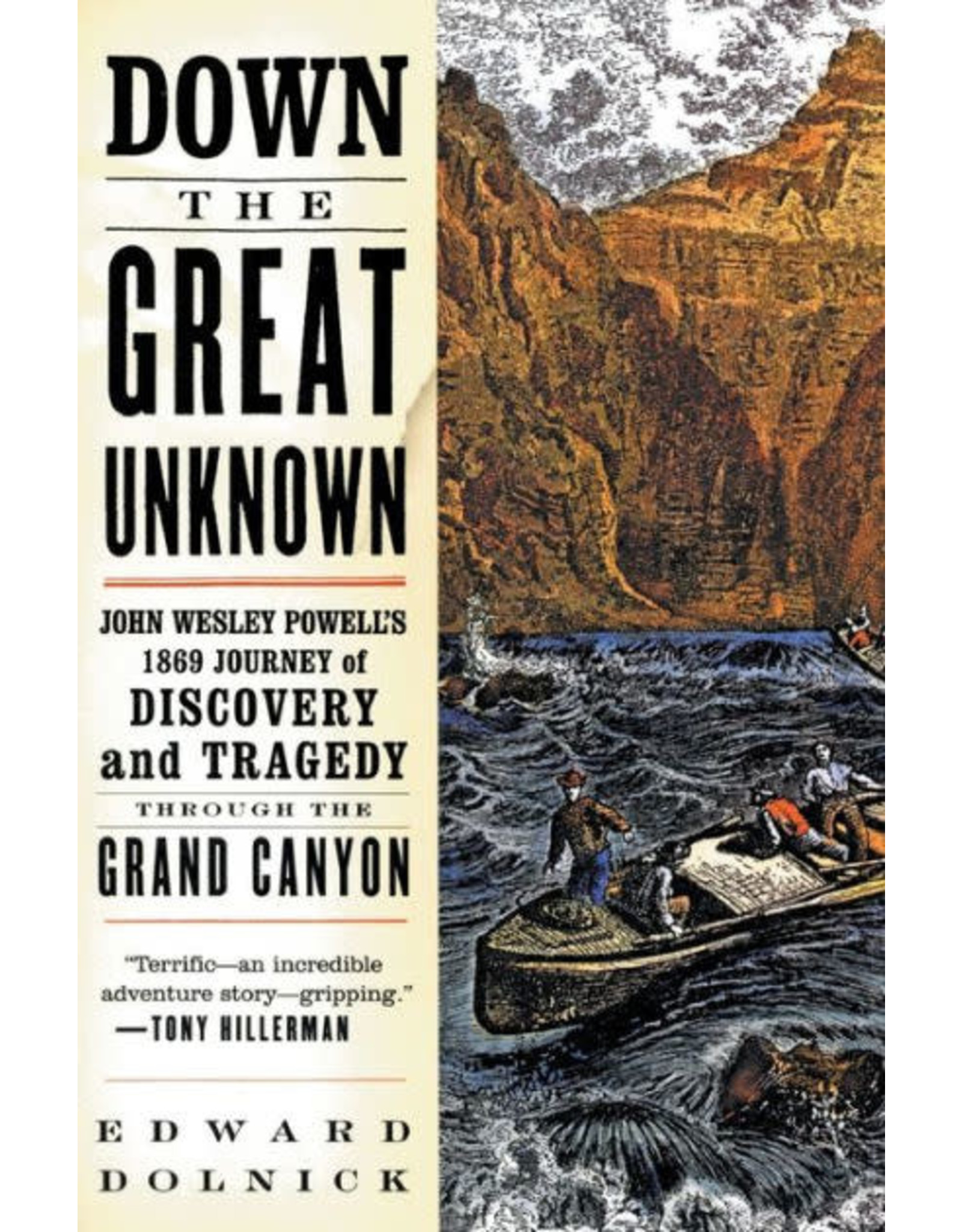 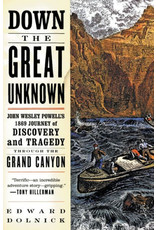 On May 24, 1869, a one-armed Civil War veteran named John Wesley Powell and a ragtag band of nine mountain men embarked on the last great quest in the American West. No one had ever explored the fabled Grand Canyon; to adventurers of that era it was a region almost as mysterious as Atlantis-and as perilous.

The ten men set out down the mighty Colorado River in wooden row-boats. Six survived. Drawing on rarely examined diaries and journals, Down the Great Unknown is the first book to tell the full, true story.