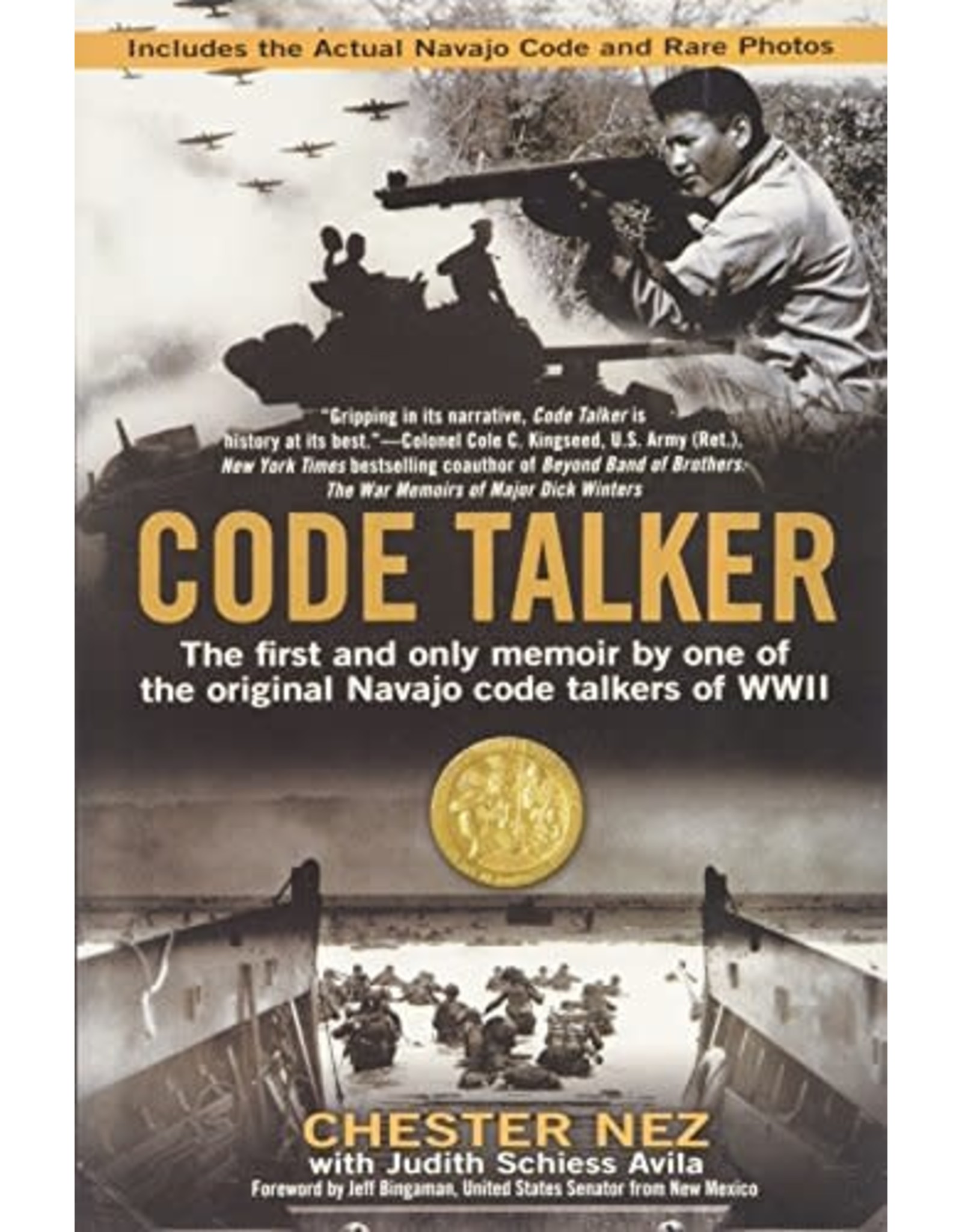 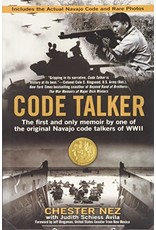 His name wasn't Chester Nez. That was the English name he was assigned in kindergarten. And in boarding school at Fort Defiance, he was punished for speaking his native language, as the teachers sought to rid him of his culture and traditions. But discrimination didn't stop Chester from answering the call to defend his country after Pearl Harbor, for the Navajo have always been warriors, and his upbringing on a New Mexico reservation gave him the strength-both physical and mental-to excel as a Marine.

During World War II, the Japanese had managed to crack every code the United States used. But when the Marines turned to its Navajo recruits to develop and implement a secret military language, they created the only unbroken code in modern warfare-and helped assure victory for the United States over Japan in the South Pacific.