An Army Wife's Cookbook: With Household Hints and Home Remedies 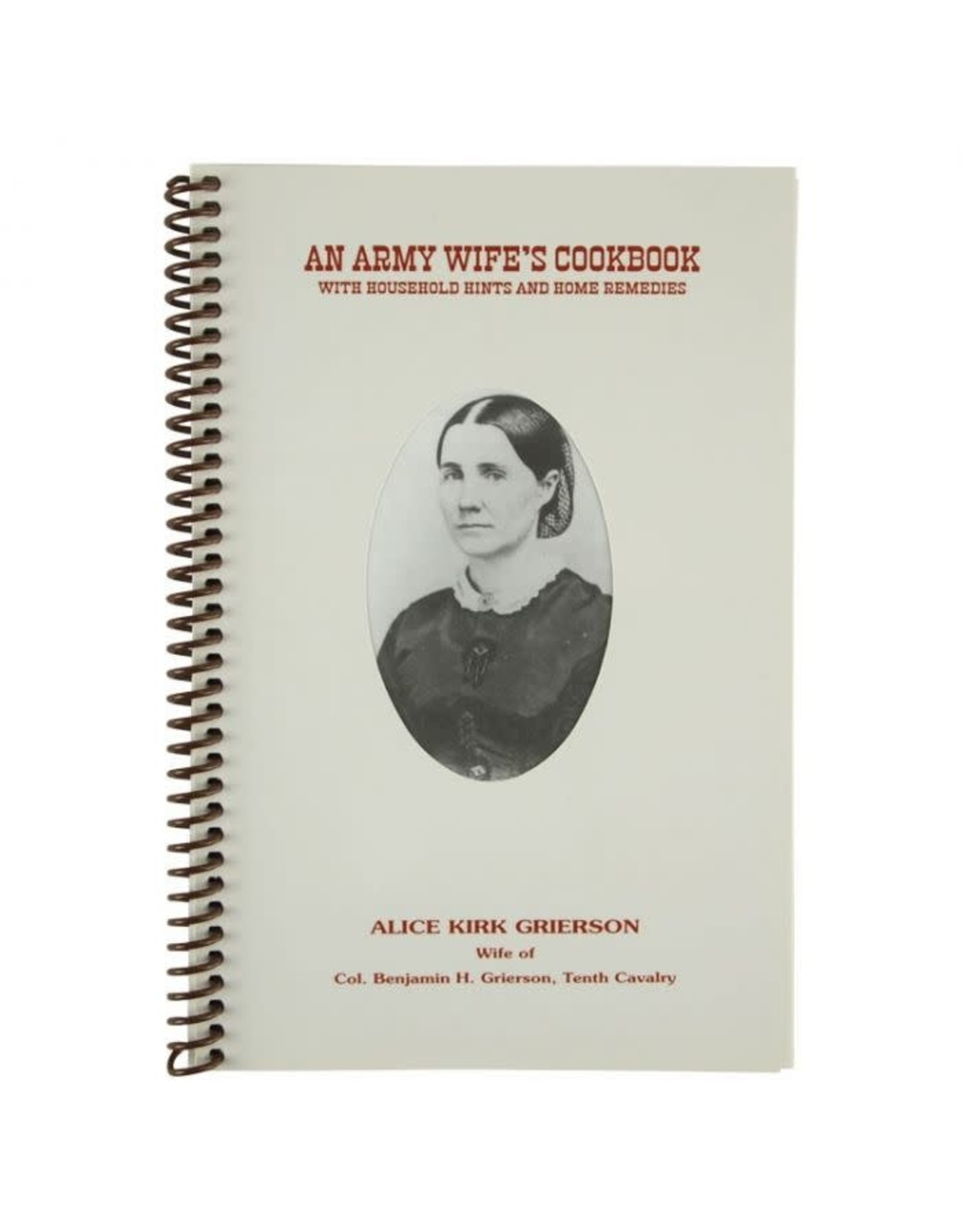 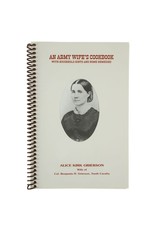 Contains frontier recipes of the period from 1850s to late 1880s with some of Mrs. Grierson's household hints & home remedies. Old recipes in one color, new tested versions of them in another. The original recipes are printed exactly as they were written in her book with old spelling forms and punctuation.Some of the culinary adventures described by other officer's wives of the period are included in an attempt to give the reader a glimpse into the kitchen of a frontier army wife.