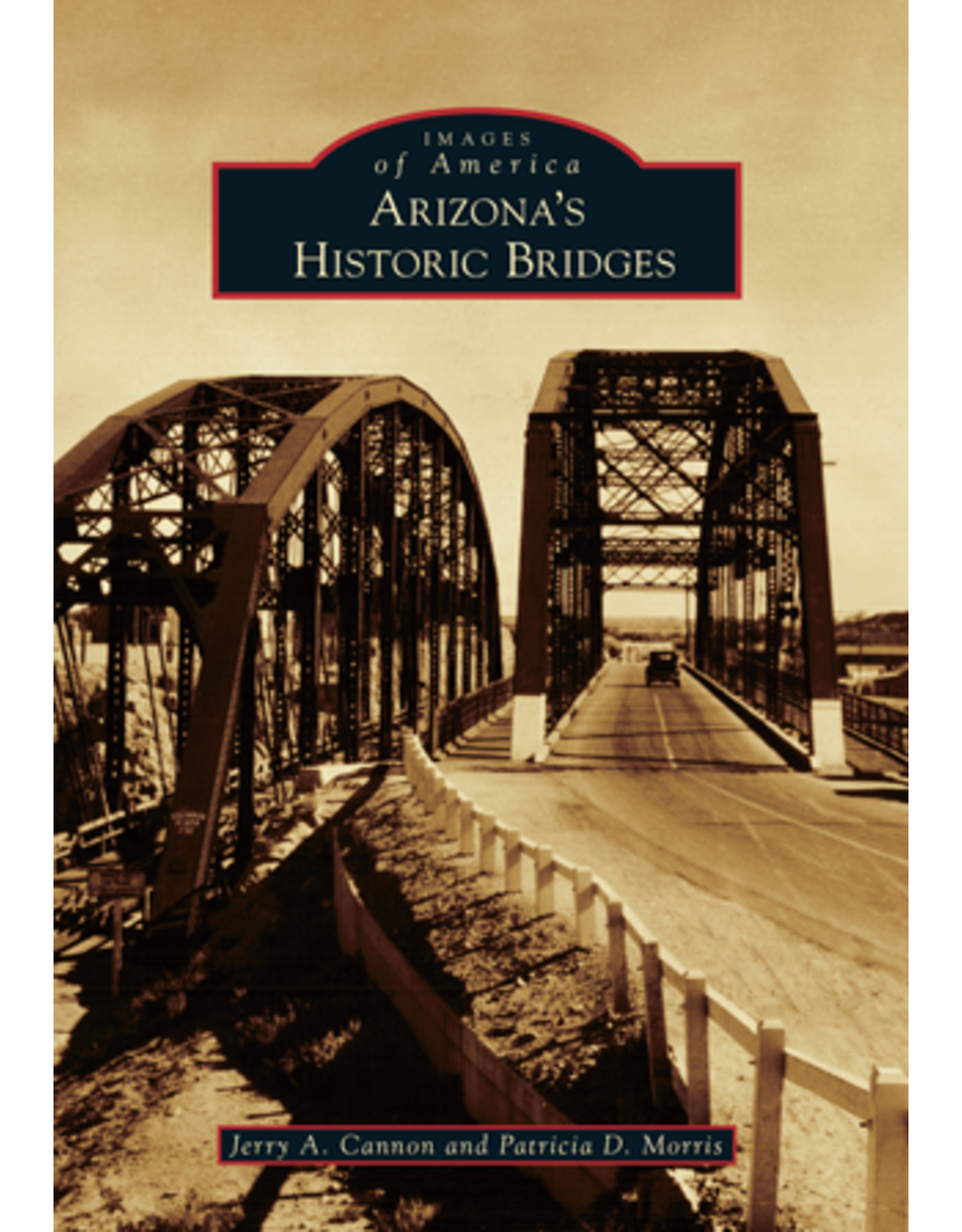 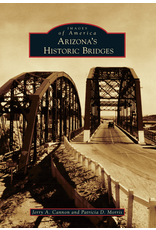 Arizona was once just a passage for pioneers headed west for gold, religious freedom, and cheap land. Native Americans had lived in and explored the territory for years, but it was Manifest Destiny and the western expansionist philosophy of the burgeoning US government that created the impetus for better and faster routes across the vast territory with its topographical challenges. In the 1880s, the railroads first booted their way across the landscape, following historic trails before the highways were built. The Grand Canyon and Colorado River were obvious challenges, but there were also seasonal waterways that needed crossings. The history of the state unfolds with this book, profiling the bridges that define these historic transportation routes. Many of them have been proudly restored by their communities or the state, while others are gone or are in a sad state of decline.

Jerry A. Cannon is a registered engineer and is well regarded in Arizona for preserving old bridges. Patricia D. Morris is an urban planner and restoration advocate. They tell the story of the state's historic bridges with photographs provided by the Arizona Department of Transportation, Arizona State Historical Societies, private collections, and others.