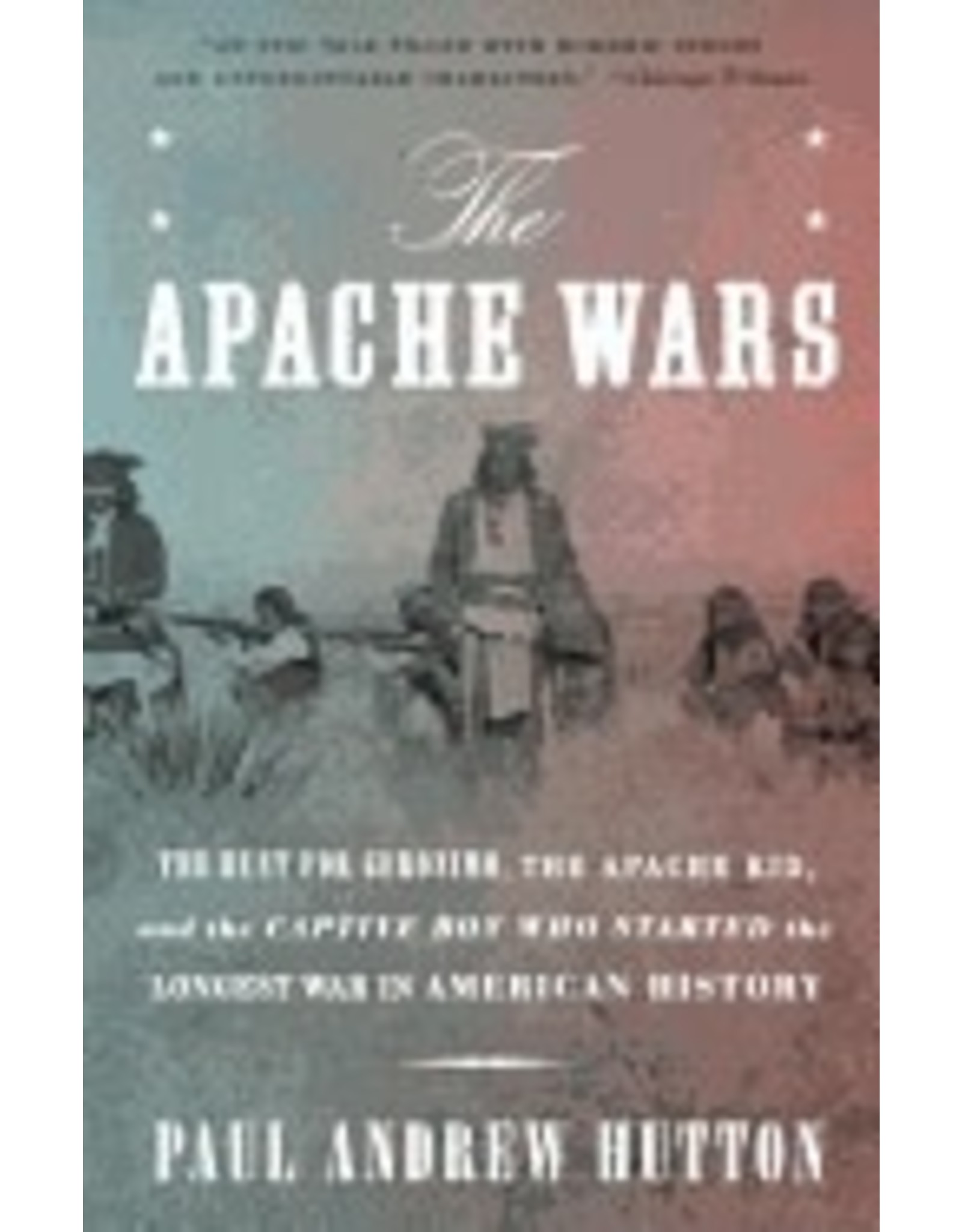 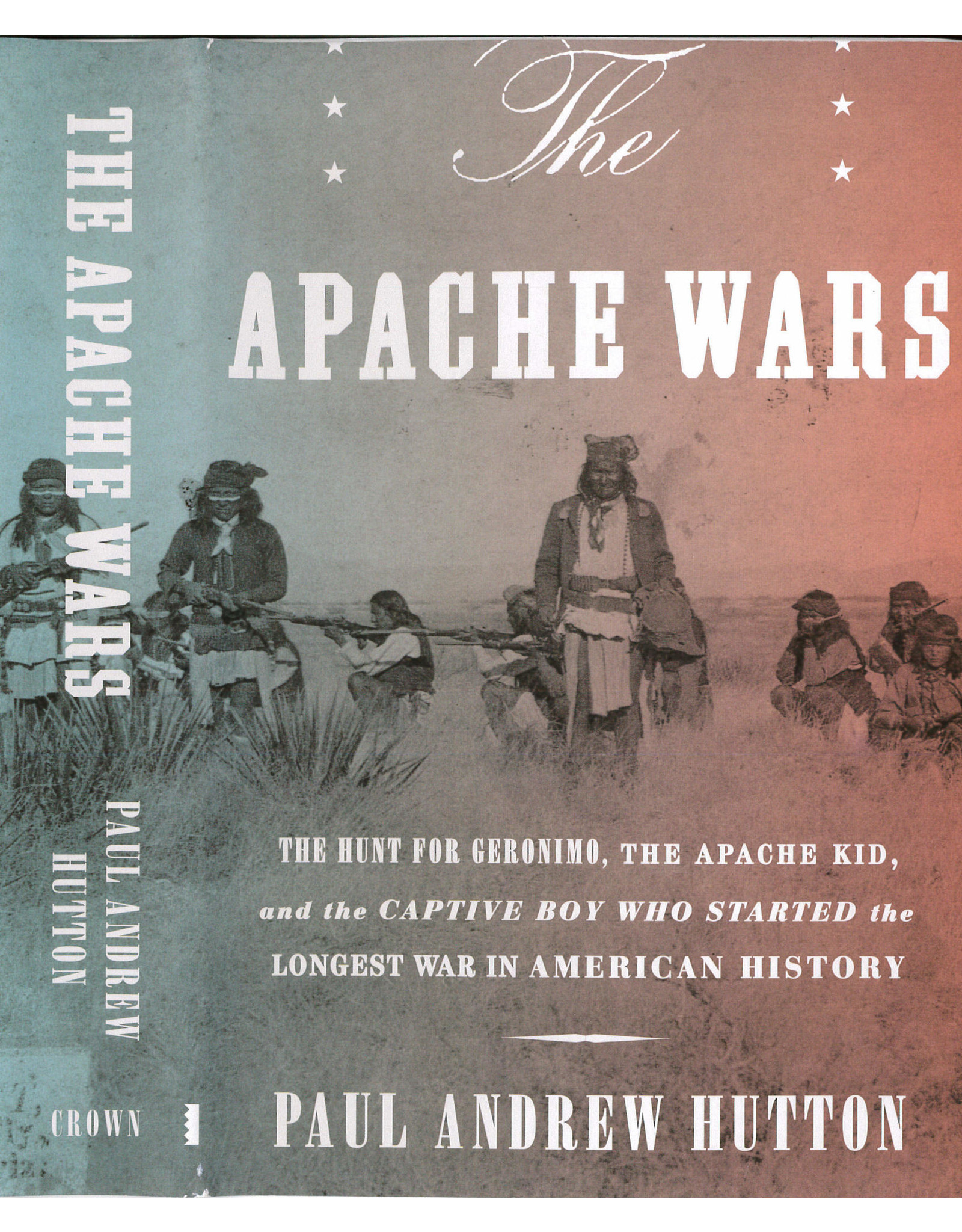 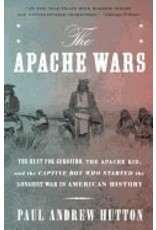 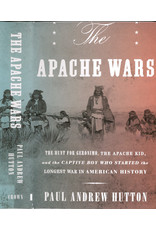 By Paul Hutton (Paper)
A stunningly vivid historical account of the manhunt for Geronimo and the 25-year Apache struggle for their homeland.

The 1861 kidnapping of the boy who would grow up to be Mickey Free-the only man Geronimo ever feared-started the longest war in American history: the brutal struggle between the Apaches and the U.S. government for control of the Southwest. When the Apache Wars finally ended in 1890, the western frontier had closed, and the once powerful Apaches had been imprisoned far to the east or corralled on reservations. This legendary struggle, a saga of blood, power, family, and revenge, is filled with remarkable acts of heroism and brutality, brought to life here by one of our great historians of the West. In this critically acclaimed book, Paul Andrew Hutton tells the story of the Apache leaders and warriors, the generals and soldiers, the scouts and frontiersmen-all those whose lives shaped the violent history of the deserts and mountain of the southwestern borderlands. This bleak and unforgiving world would serve as a backdrop for a long, unforgettable last stand: one that would enshrine Geronimo in legend and bring to an end the now mythis, wild days of the American West.