A Wooden Road Through the Hollow of God's Hand: Taming the American Sahara

Home / A Wooden Road Through the Hollow of God's Hand: Taming the American Sahara 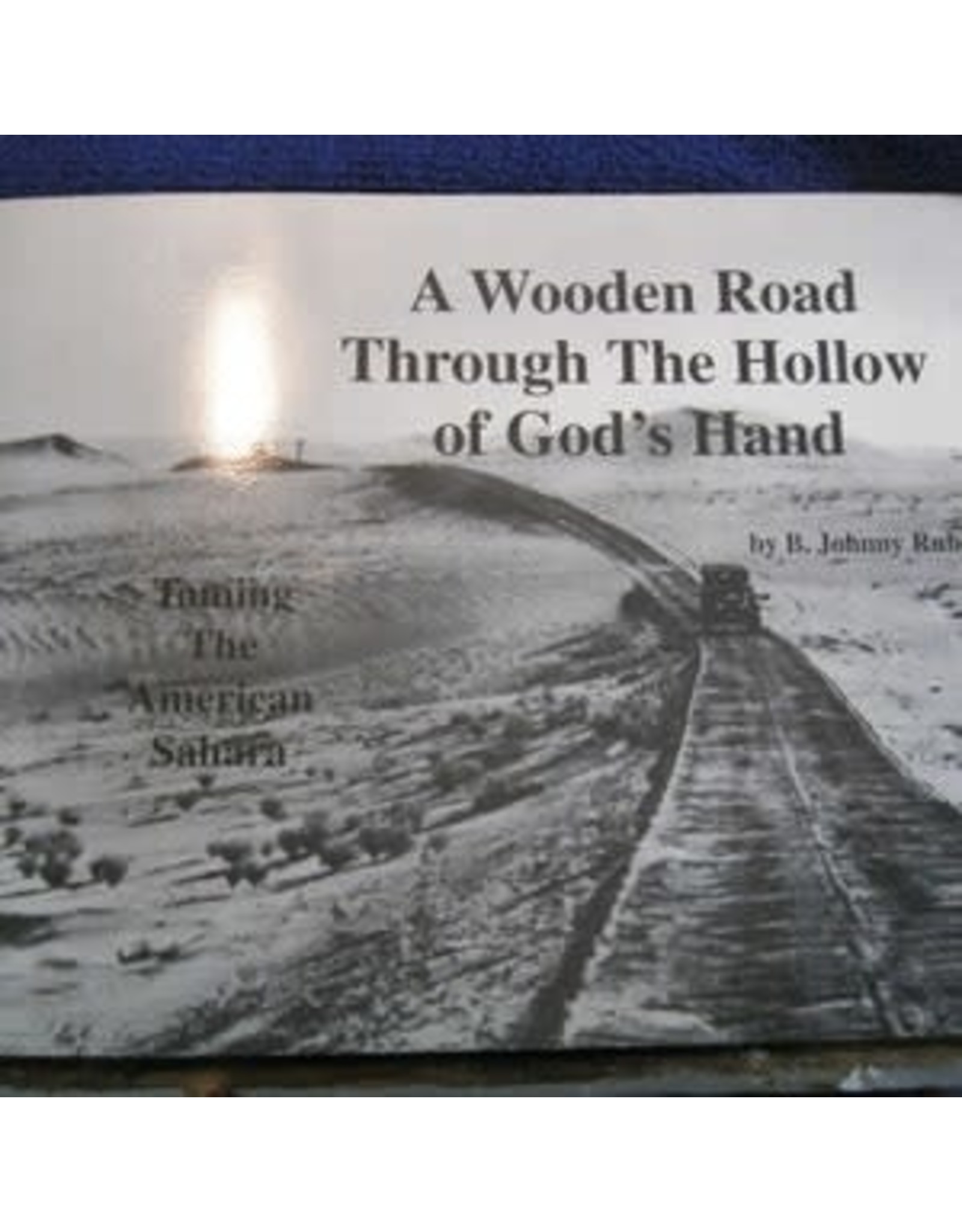 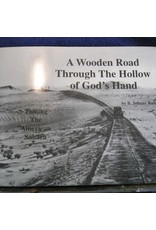 Life long lawman, researcher, historian, writer of law enforcement related stories and now an author, who is this man named B. Johnny Rube?

Born in Riza, Latvia, during the last peaceful days of Europe, he was given the name of Bertus Rubbe and became the oldest of three sons and one daughter to Paulis Augusts Rubbe and Ludnilla E.S. Rubbe.

When Latvia became the battleground between German and Russian armies, it forced the Rubbe family to flee their native homeland in 1944.

Years and many miles later, found the family arriving in America, June 14, 1951.

More years followed with him attending Yuma schools, serving in the Arizona National Guard and the United States Navy, when he became a citizen of this great country in 1958.

Somewhere along the way, law enforcement called to him, when on October, 1960 he put on the badge of the Yuma Police Department Reserves. Then, having faithfully and honorably served and protected the citizens of Yuma, he retired as a Yuma Police Detective in July, 1983.

By then he had written numerous short stories in western magazines and was writing a historical column for the Yuma Daily Sun newspaper.

But law enforcement once again beckoned to him and since July, 1987, he has been a Yavapai County Deputy Sheriff, working in the county detention center.

The story about the Algodones Dunes came about while once walking over the remnants of the old sand dunes plank road.

Years of research led him to te long forgotten stories about the struggle to Conquer the American Sahara by the early motoring pioneers of Imperial County, California.

With the assistance of many good friends, the result is this great book. Hope you enjoy reading it as much as I have had putting it together.