1491: New Revelations of the Americas Before Columbus

Home / 1491: New Revelations of the Americas Before Columbus 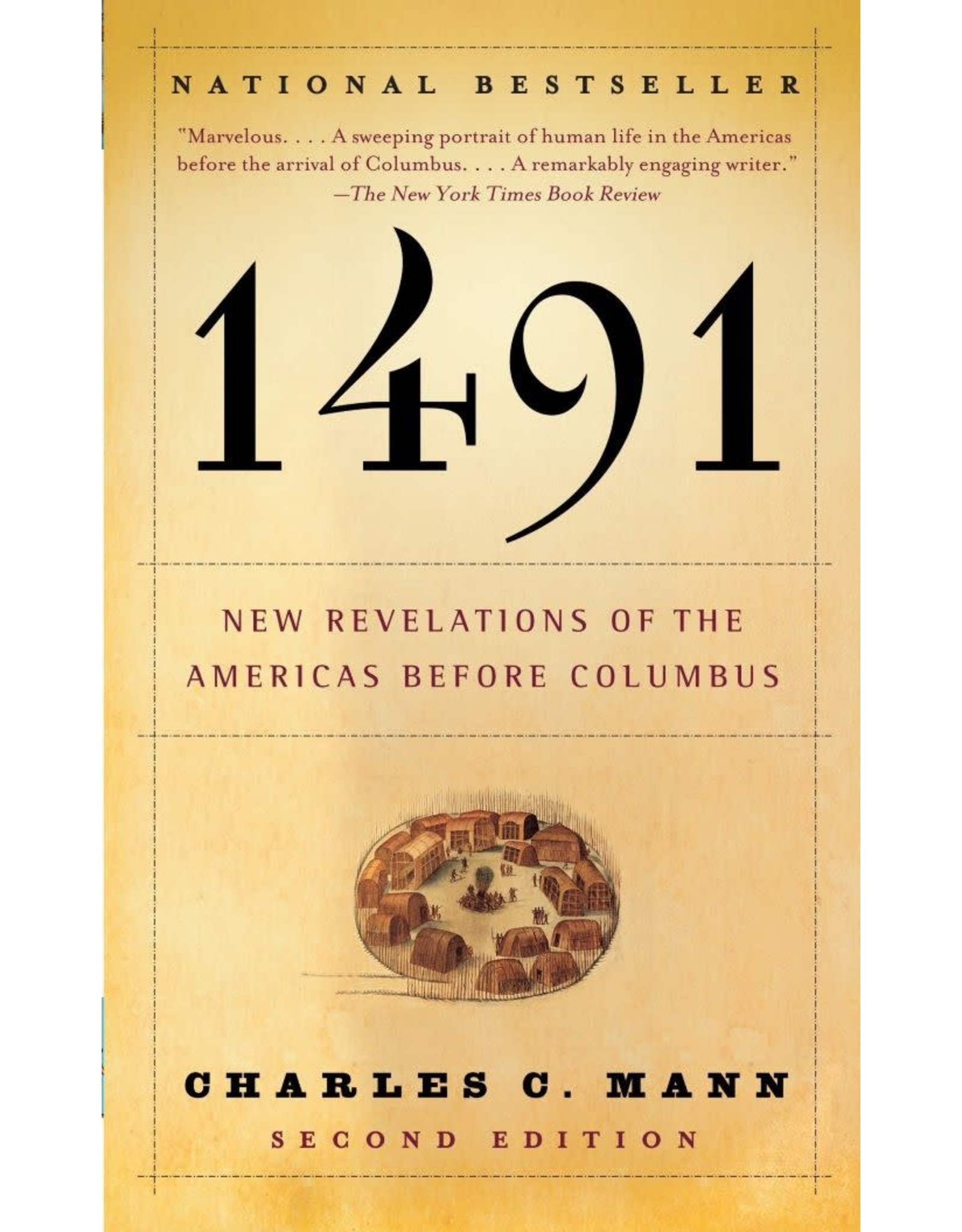 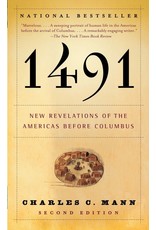 Charles C. Mann's groundbreaking work of science, history, and archaeology, now expanded and updated in this new edition, radically alters our understanding of the Americas before the arrival of Columbus in 1492.

Contrary to what so many Americans learn in school, Columbus did not land in a sparsely settled, near-pristine wilderness. Recent research has shown that Indians arrived millennia earlier than previously thought ang shaped the lands around them in ways that we are only now beginning to understand. The astonishing Aztec capital of Tenochtitlan had running water and immaculately clean streets, and was larger than any contemporary European city. Native cultures created corn in a specialized breeding process that has been called man's first feat of genetic engineering. Perhaps most surprising, many researchers believe that past Indian cultures created much of today's Amazon forest. This is a transformative new look at a rich and fascinating world we only thought we knew.